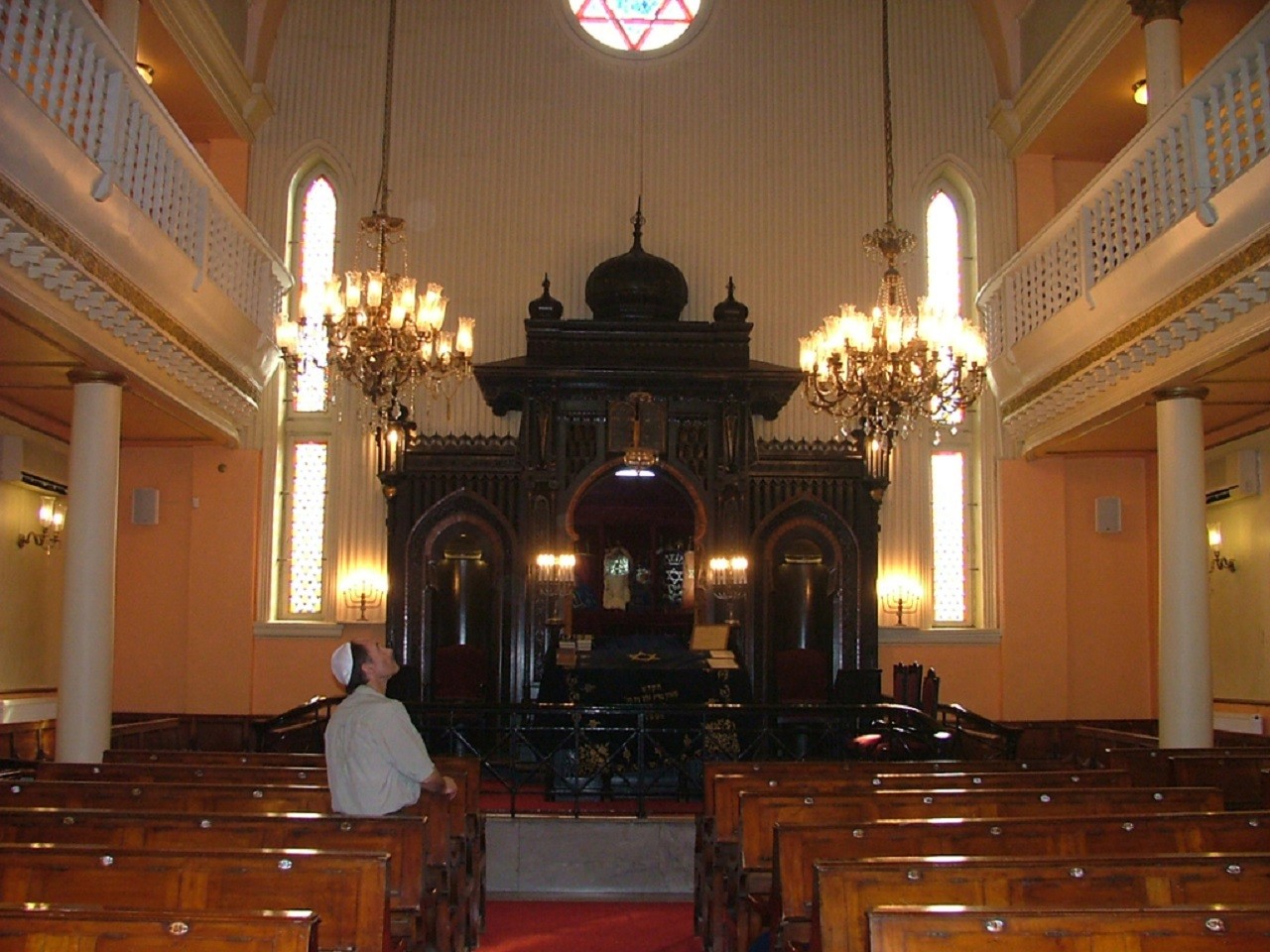 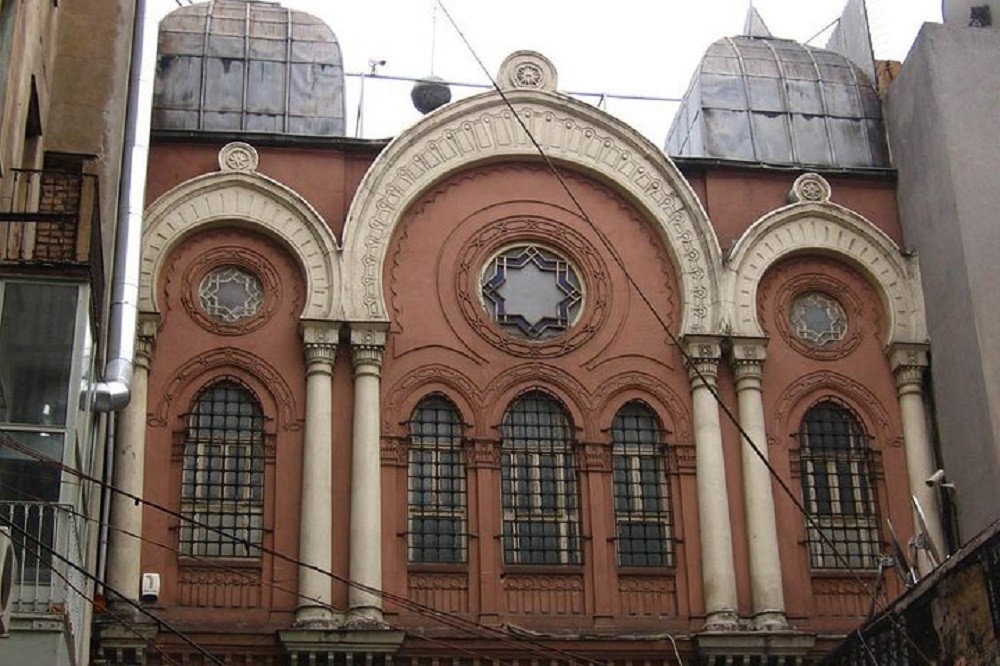 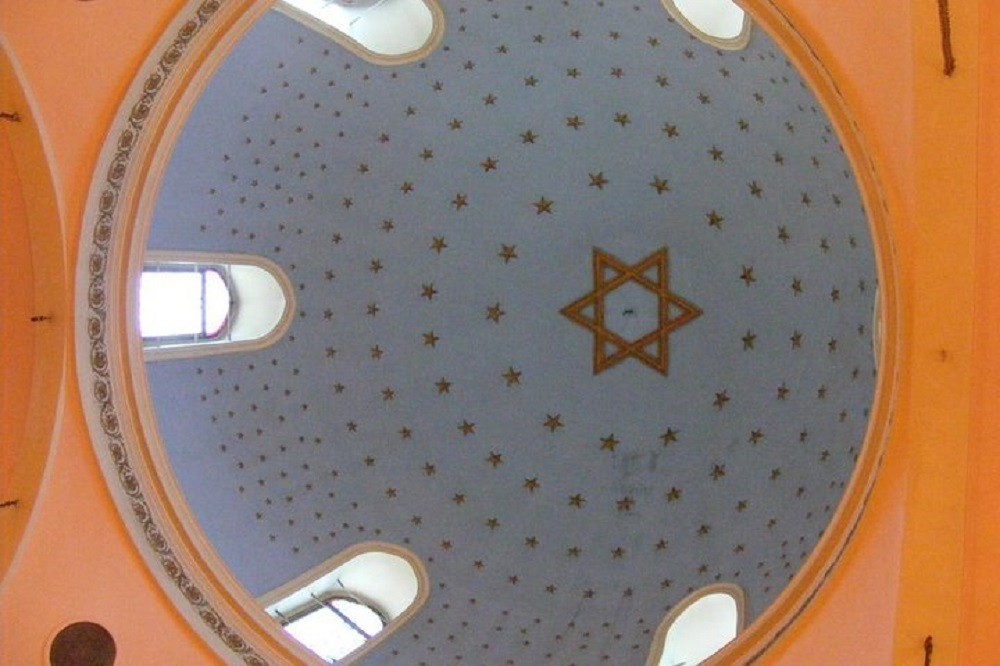 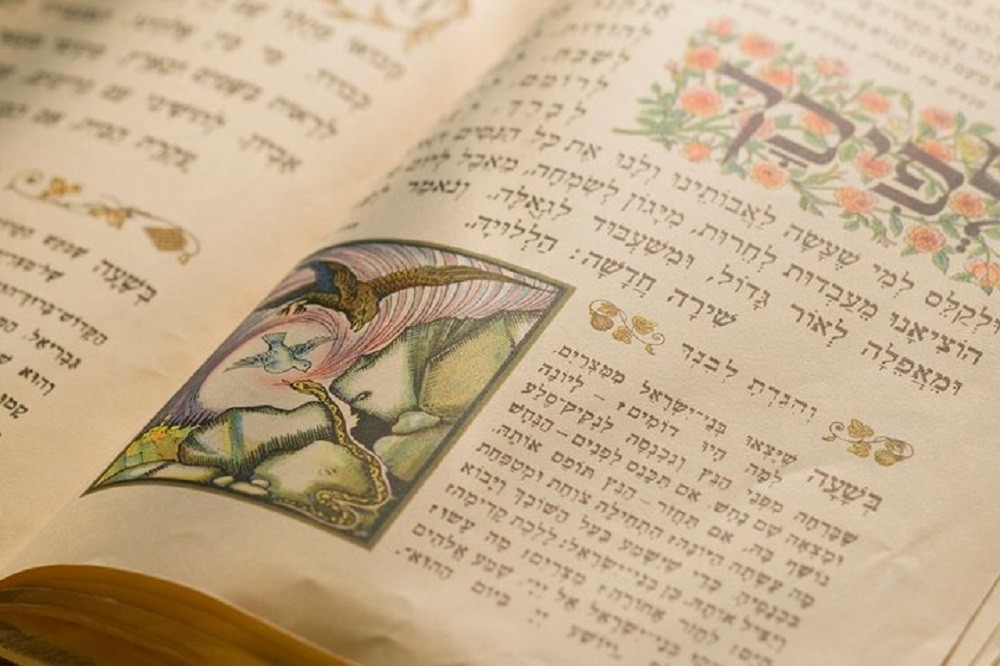 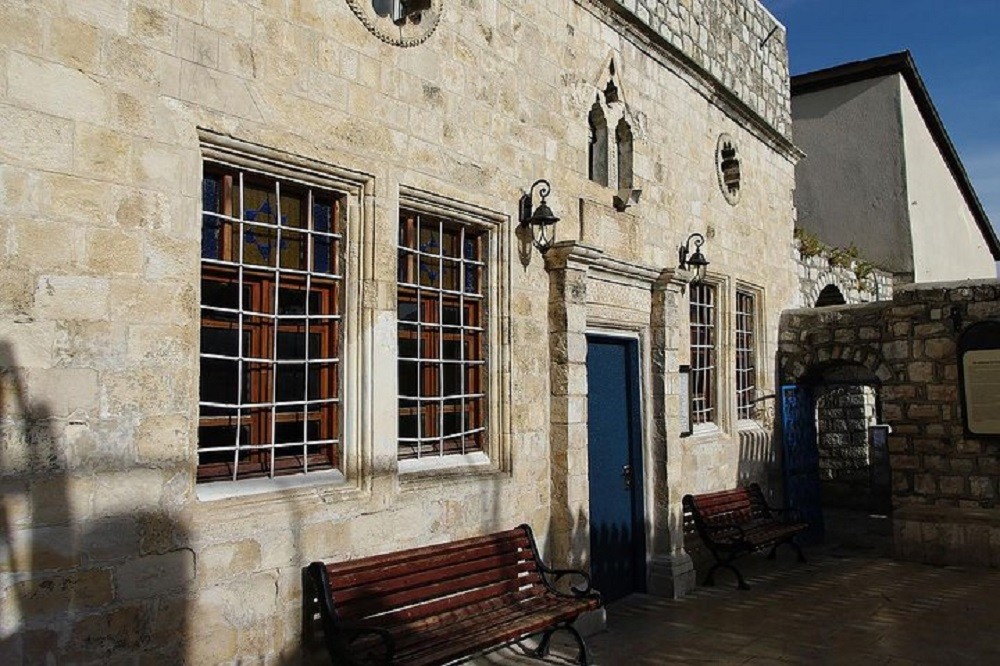 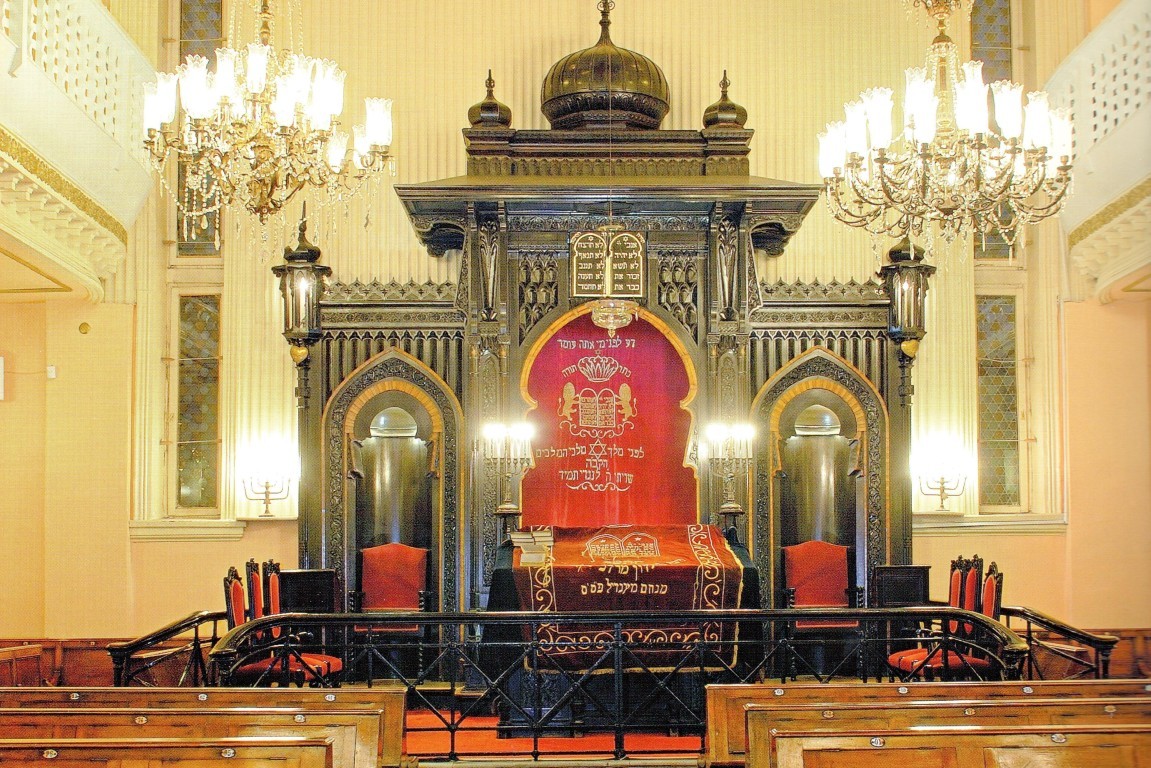 Istanbul has had a vibrant Jewish community for more than 1,000 years. After the Turkish conquest of Istanbul, Sultan Mehmet II encouraged immigration to repopulate the city. Over half a million Jews persecuted in Spain and Portugal were encouraged to establish themselves within the boundaries of the Ottoman Empire. In Istanbul, the new immigrants settled mostly near Galata – a quarter on the northern bank of the Golden Horn – where a Jewish community had existed since the early days of the Ottoman Era in Istanbul. On this tour, you'll walk around Galata, exploring its intriguing streets full of colorful life. The tour includes synagogues, the Jewish Museum, Jewish Apartments, the amazing story of Abraham Kamondo, and other Jewish heritage sites.

To be able to get permission for entrance to Synagogues you need to make reservation 4 days prior to departure, otherwise inside visits of synagogues will not be on the schedule. Passport copies are required - either bring them in-or fax them to our Office. This tour may not be applicable during Jewish and Muslim religious holidays.

Tour Experience
Tour Informations & Itinerary
You Can Like This Tours 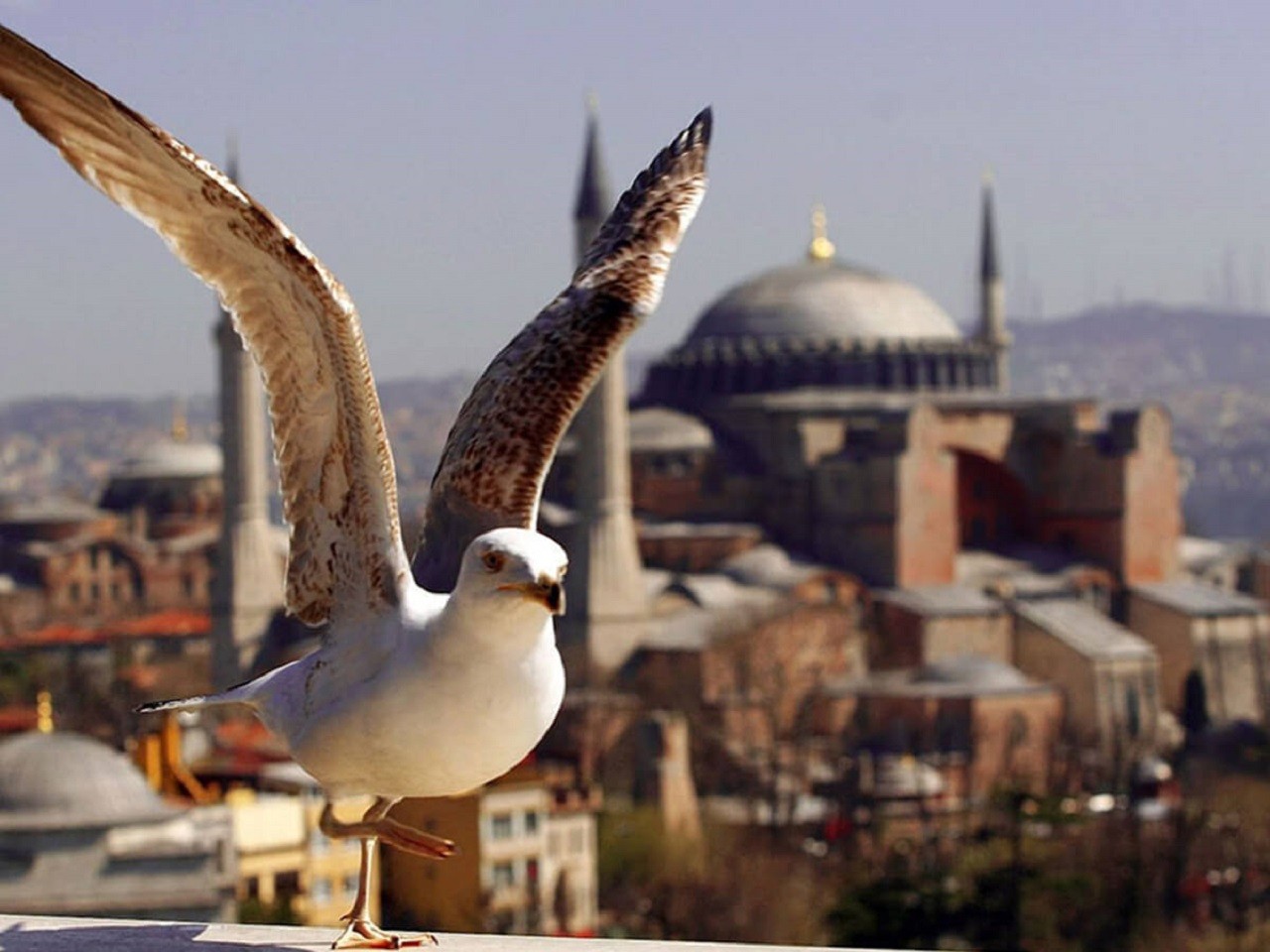 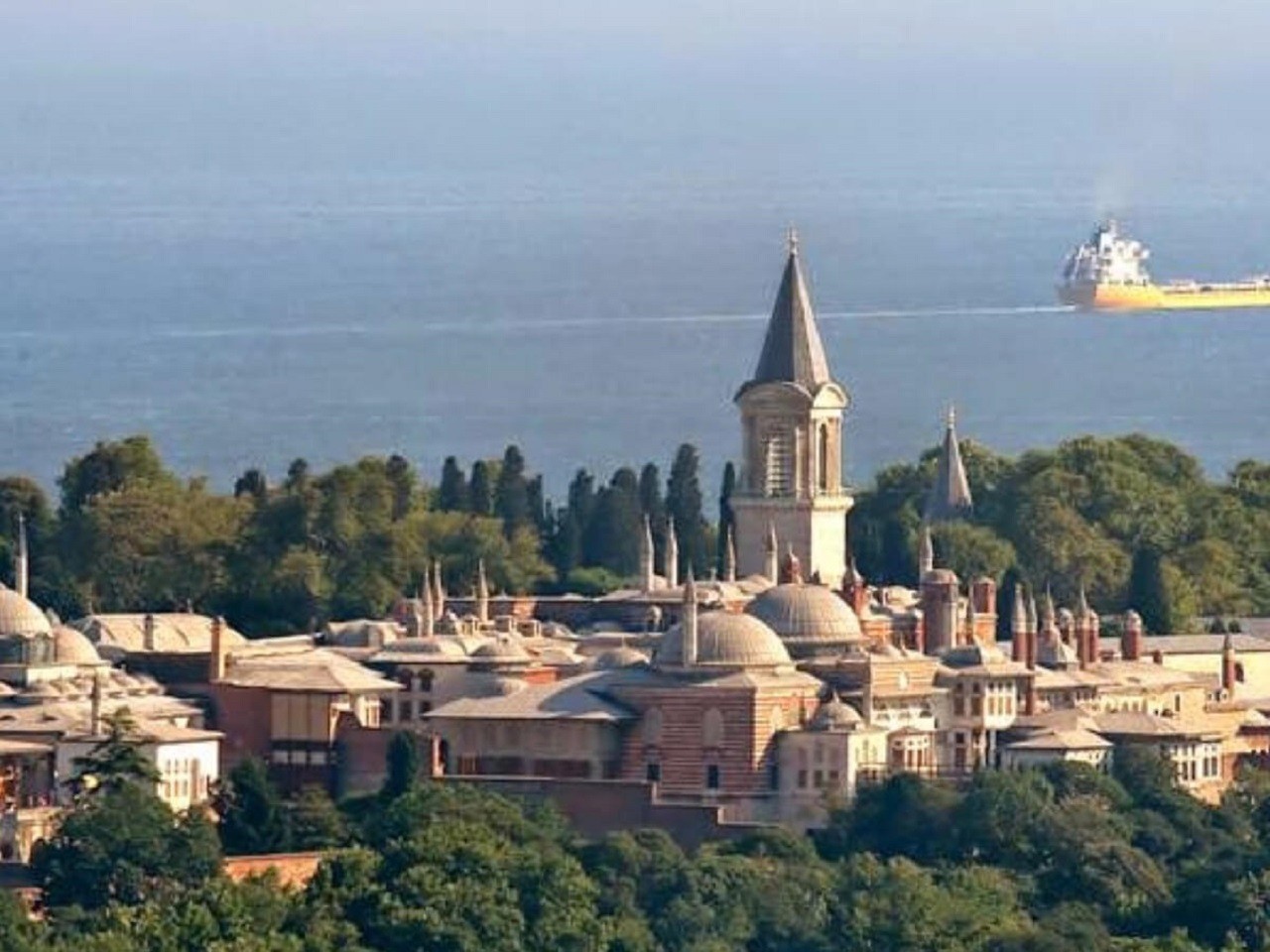